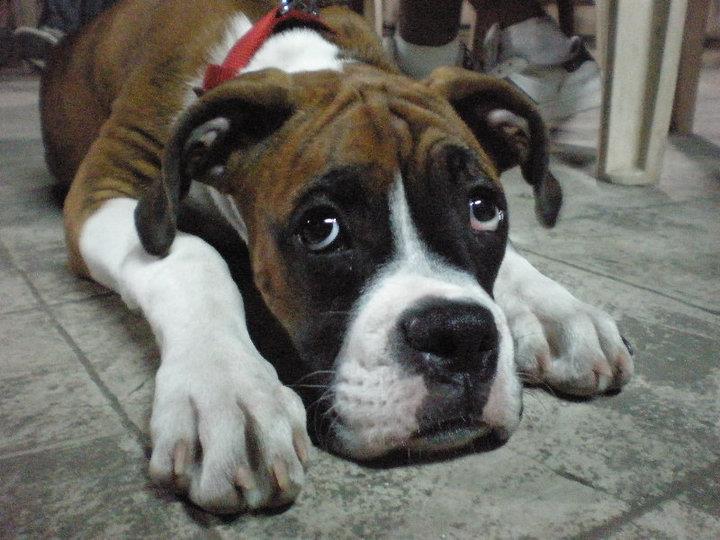 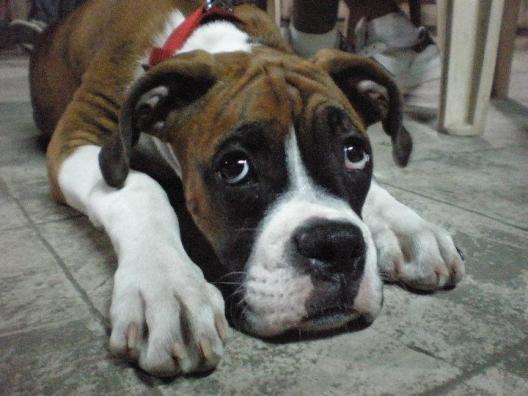 I think there’s a lot we can learn from dogs. They come in all sorts of sizes and shapes and colours (not to mention moods, like humans). But in general, their day-to-day life follows a wonderfully soothing rhythm.

But the thing I love the most about dogs is that they have this one face, the one right after they say “yeah, we’re God’s gift to you, thank you for (unintentionally) sacrificing your beloved chicken sandwich”. It’s the same face they get when they’ve found that perfect spot in the sun on your cushion; squinty-eyed concentration mixed with pure tongue-out ecstasy. It’s like they know exactly how beautiful that moment of rest is.

I was rushing around sometime last week and in the middle of my frantic panic and running, I stumbled over a dog in the station. I freaked out, turning around to see if he was hurt or angry but he just glanced in my direction, eyes still half closed and wiggled a little before going straight back to sleep.

I was absolutely stunned.

It led me to start thinking about what peaceful creatures dogs are, especially compared to us humans. It’s so difficult to rest in the knowledge that God’s got our backs. We like to take control, even if it’s just through worrying incessantly about the future. It gives us something to do when actually all we are asked to do is nothing, to let Him take control.

I imagine that if God was standing beside me at the train station that day, He would have looked at the dog and then looked back at me and raised an eyebrow. He would have smiled and said “See?”

And the peace of God, which transcends all understanding, will guard your hearts and your minds in Christ Jesus. (Philippians 4: 7)

God promises His peace, not only for our hearts but for our minds as well. Imagine walking through all the troubles and trials of your life with the same blissful face that your dog gets on the couch, because you know your God has got it all planned out! It’s harder than it seems, especially when you’re bang-smack in the middle of the storm. But if there’s anyone who has the authority to tell the waves to calm down, it’s Jesus.

So if anyone wants to find me, from here on I’ll be on a couch somewhere, trying my best blissed-out face for my Saviour!