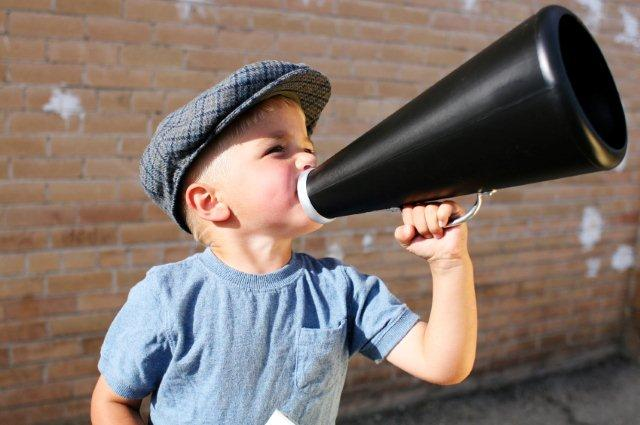 A few months after my brother was born, as was the custom, my parents took my brother and me to our grandparents’ place. It’s a small village where the young male baby is given much attention and pampered with love and gifts. Being the first child I was used to being the centre of attention wherever I went. So this visit was strange to me because someone else other than me was considered the cutest. I was not being given the attention I wanted! That was the first time I plotted the ruin of a person.

So one night they laid him down on the cot while they were chit chatting with guests. When no one was watching me, I watched his chubby smiling face, and I tried pushing him off the bed hoping he’d stop being the centre of attention. I pushed as hard as I could, but he was quite a heavy and healthy baby so luckily I didn’t succeed.

Now, two decades have gone by since this incident, my brother and I have changed so much, but one thing remains the same. I’m still an attention monger like I used to be. Presently, the person who bears the brunt of my insecurity is my husband. I often throw a tantrum around him to get his attention.

As much as I complain that I’m not getting enough attention from my loved ones, this morning it occurred to me that someone else has also been jealous of my time and attention. Just how I don’t like it when I’m not given attention, I don’t give attention to a certain someone, who rightfully deserves my everything.

God has also been jealous of my time and attention, but instead of giving him the time he rightfully deserves, I get distracted!

Every morning, after I finish my ritual of brushing my teeth and washing my face, I make myself a hot cup of chai, and sit down with my bible and CBR book. “CBR” is short for Community Bible Reading, wherein, the community I am part of, read a passage of scripture together during our individual quiet time.

Many times, instead of focussing on what is in front of me, I get distracted by Whatsapp, Instagram, my husband, food that has to be prepared, etc. I don’t give it my 100%. I am distracted and I don’t give God the attention He deserves!

I have previously compared my quiet time in the morning with God as a “date with my maker”. Now when my husband and I go on a date, or spend alone time with each other, I get so heartbroken when our time is disrupted either by a phone call, or by some urgent email that has to be sent out. So, how come, knowing what it feels to be jealous of my love’s time, I don’t regard my time with God as precious?

This morning I read from 2 Corinthians 8, which is from the Bible, a letter written by a man who once hated Jesus but become one of His biggest followers later on. He is writing to his buddies in a place called Corinth, who were followers of Jesus. He is encouraging them to be generous by giving them the example of his friends in Macedonia, who expressed their love for Jesus this way,

“ 3 For I can testify that they gave not only what they could afford, but far more. And they did it of their own free will. 4 They begged us again and again for the privilege of sharing in the gift for the believers in Jerusalem.[b] 5 They even did more than we had hoped, for their first action was to give themselves to the Lord and to us, just as God wanted them to do.” [2 Corinthians 8: 3 – 5 (NLT)]

One of the greatest expressions of love by God is self-sacrifice. I have to admit when I read the above verses I was cut to the heart. I don’t give God the time I can afford to give him. I don’t voluntarily out of my own free will spend time with Him when I can. I don’t give myself to God and to those who love Jesus! I am selfish about my time, choosing instead to give attention to things that should ideally be “second fiddle” in my life.

God was jealous for my time. He didn’t eliminate my distractions, but gave himself up for me. When I get angry with someone for not giving me attention, know what I do? I ignore them. Scratch that. I reject them blatantly for not giving me enough. Know what God did? He spent himself for me. On the cross, when Jesus died for me, He chose to cut himself off and be rejected by His Father, so I would never have to be rejected. So I would be given God’s attention! He gave Himself for me, and I fuss about not getting attention, when everything I ever needed was generously bought for me at the cross.

I’m still learning to give up more of myself, but in the meantime, I have to remember, that “God is jealous for me” and he spent Himself entirely, to give me His attention.