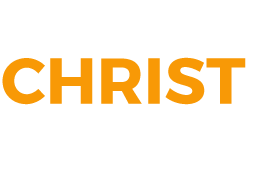 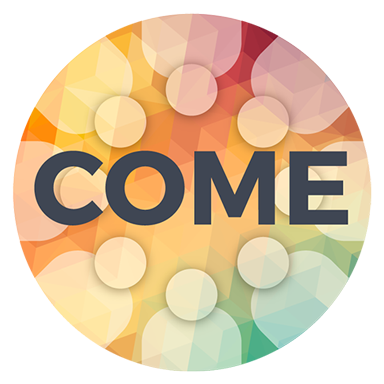 We meet at 11 AM every Sunday. We try and make this time together meaningful and relevant to professionals who may like to explore Jesus and enriching for followers of Jesus. 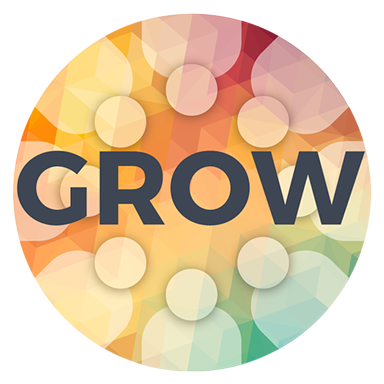 Join our GAP Groups. We come into Gospel Application Groups to love Jesus more, so that we can go back out and love the city more 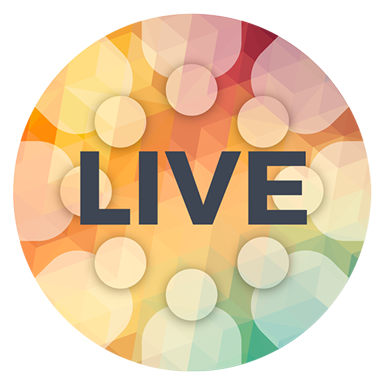 His Word is life. Find out how New City Church’s Community Bible Reading (CBR) plan can help you

Beyonce just shut down the stage at the Coachella Valley Music and Arts Festival with her incredible performance. From the Balmain designed outfits to the dance routines planned and executed to near perfection, the guest  performers at her show ranged from her husband Jay Z to her sister Solange to the grand surprise of reuniting with her bandmates from Destiny’s Child. The entire performance was a spectacle that it earned itself the name “Beychella”.

Apart from being reigned as the “Queen B” of pop, Beyonce is also a wife and a mother to a 6 year old girl and 10 month old twins, who she gave birth to just 2 weeks before I gave birth to my daughter. But look at her – Coachella performer and everything, while I barely manage to wash my hair once a week.

Social media has given me a peek into the beautiful world of celebrity moms and sometimes they make it seem so easy. Beyonce, Chrissy Tiegen, the Kardashians, Kate Middleton or on our home soil, Lisa Haydon or Kareena Kapoor make motherhood look easy.  Kareena Kapoor suddenly has abs and when I see her I ask God, “where are my abs?” Instead, I see in the mirror a chubby tummy with stretch marks.

But realistically, it isn’t as easy as Beyonce or Chrissy Teigen or Kim K make it out to be, but it is still one of the most beautiful experiences I have had the joy and privilege to experience.

Between balancing the expectations of how I should raise my daughter, to managing the home to wanting to be fitter and healthier, I feel like I’m a constant failure. I feel like I have failed because my daughter hasn’t slept enough. Or she hasn’t eaten enough. Or she falls sick. Or she falls off the bed. Or the worst – you get her hair cut (because of the summer) and now she looks like a boy and the whole world won’t stop complaining about how they miss her long hair. This journey has made me exhausted not just physically but mentally I am fatigued by the feeling of constant failure.

Even before our daughter was born, I had many fears and apprehensions. I found God repeatedly, through verses from the Bible and from friends in our community, constantly tugging me to trust Him. This constant fear and apprehension has followed me into becoming a mom. But as soon as I did become a mom, the following verses have come back to literally lift me up from the gutter of fear –

“I can do all this through him who gives me strength” – Phillipians 4:13

It is a jolting slap to remind me that I am not doing this “parenting” thing alone. God, who has been a parent before me, who is a parent to me, and who will be the ultimate parent for eternity, knows what it is all about. If He is the best parent and He is offering to strengthen me – I am an idiot to refuse (and I’ve been an idiot many times before realizing that I need to depend on Him). When all my efforts fail, He is still redeeming my mistakes and my inabilities. I can’t see it but He is at work, constantly protecting our daughter and giving me the strength to go above and beyond my abilities.

“For you created my inmost being; you knit me together in my mother’s womb.

I praise you because I am fearfully and wonderfully made; your works are wonderful, I know that full well.”

This reminds me that it was God who made her, so He knows her better than I know her! In fact he knows me better than I know myself. While He has chosen me to be her mom, He is still her Father before her earthly father and mother. While my daughter looks exactly like her dad, I take pride in the fact that I carried her for 9 months in my tummy. This verse is a reminder that I am merely a carrier, He is the creator! I may have carried her in my womb, but it is God who created her and it is His place to decide who she looks like, what her personality will be. So when I struggle to manage her, and don’t know what to do when she eats a piece of the wall when I turn my head away or attempts to get out of the bed on her own, I have to remind myself that she is God’s first and so I have to treat her that way. 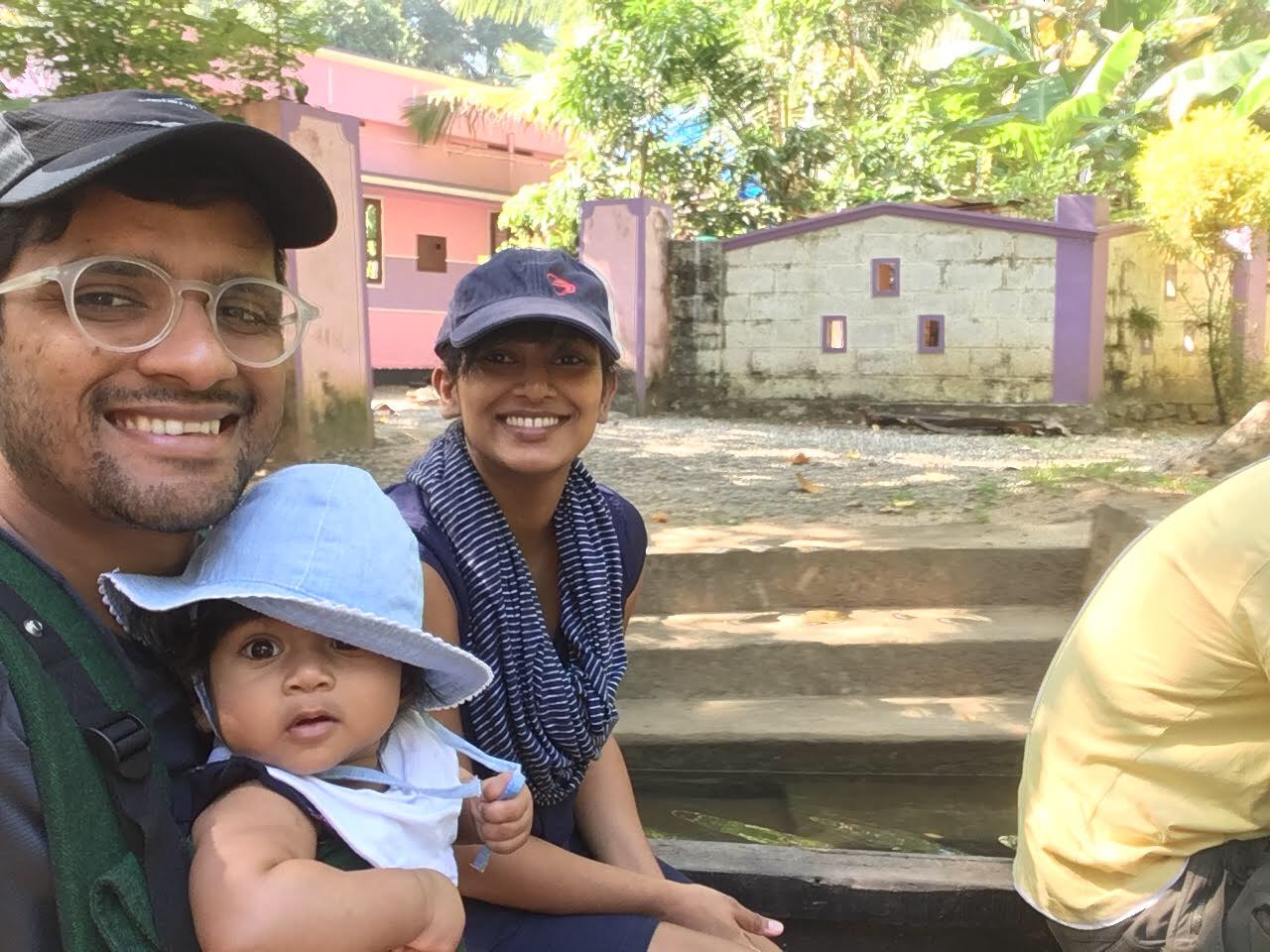 My personality type is such that when I fail in a certain area, I tend to give up and not try to make things work. So, becoming a mom has been humbling and challenging to me because God has showed me areas I need to die to myself. Picking up my cross and following Christ has never been as challenging as it has been now. It has meant stopping myself when I want to whack my daughter (and God made sure of this when I tripped and fell once while trying to “discipline” her) or holding my tongue when I have wanted to scream at her for throwing her food on me while I was cleaning the floor or waking up early in the morning and playing with her when I would rather go to sleep. It has also humbled me to see that despite all my failed efforts – she is thriving in God’s beautiful and generous grace.

While Beyonce is great, today I see my daughter and realize that God has been gracious enough to walk with us in this journey. I may not be a performer like Beyonce, but in being a mom I am able to do a lot more than I think I am capable of because of the power of the gospel that forces me to see God as the ultimate parent, and the holy spirit as the ultimate guide (better than anything Google tells you to do). Jesus repeatedly reminds me to die to myself and live for someone other than myself (not my daughter but our Heavenly Father).

In all my learnings as a parent I have realized that all the parenting tools in the world couldn’t prepare me for becoming a mom to raise my child right. But God did, and he will help me reach His child safe to shore.

Roshni Mathew is a full time wife and mom who just quit being a human rights lawyer. She enjoys food (cooking it and eating it), travel and writing. 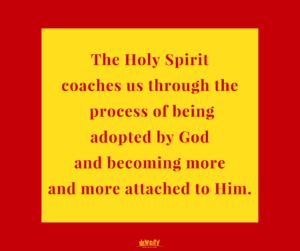 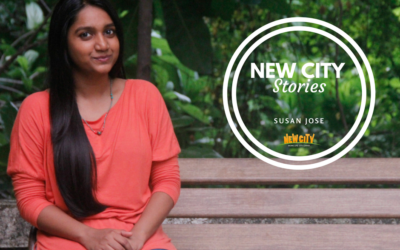 “I am a journalist. At times, I pull 12-hour shifts with ease as I enjoy my work. The downside? I’m easily swept away by the thrilling chaos of building a new story or interviewing a famous personality. END_OF_DOCUMENT_TOKEN_TO_BE_REPLACED 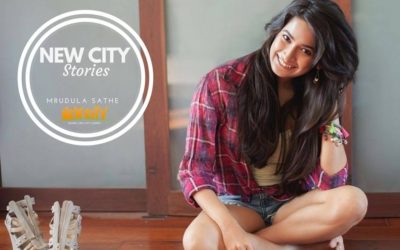 “I’ve been working as an actor ever since I was 12 years old. And I fiercely pursued success and victory in every thing I did. But every time an ad or a film failed to release, I felt helpless and dejected. END_OF_DOCUMENT_TOKEN_TO_BE_REPLACED

For a long time, I had a successful career on the outside and low self-esteem on the inside. I struggled to forgive and I also got used to playing the victim as it heightened my sense of self-worth. END_OF_DOCUMENT_TOKEN_TO_BE_REPLACED